Making a USB device speak is a pain–Rust with a BeagleBone can have your device barking sooner than expected.

Each embedded USB stack is unhappy in its own way–a BeagleBone with Rust is standard Linux and all the tools that go with it.

Unfortunately, all of this goodness is buried underneath a pile of prerequisite tasks that are neither particularly Rusty nor that well documented.

This talk demonstrates how to cut through the prerequisites and then gets down to the task at hand-decoding and creating USB packets with Rust. 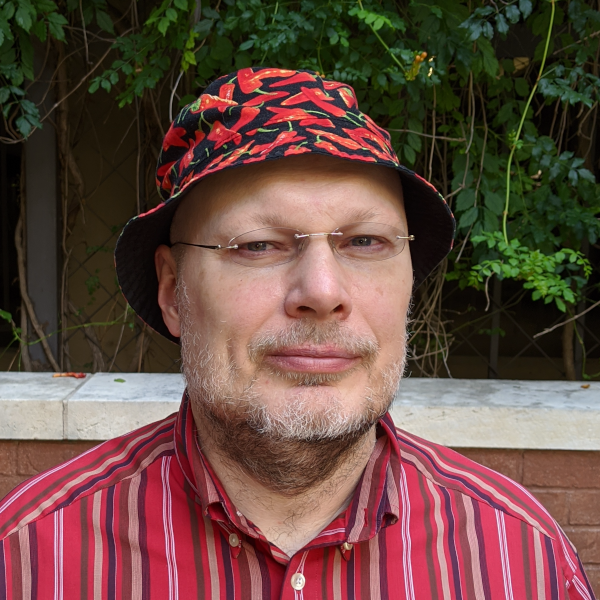 Andrew Lentvorski is Vice-President of Engineering for Thirdwayv, an IoT company specializing in FDA-cleared security and tracking solutions. He can normally be found with his team wrangling recalcitrant Bluetooth and Cellular Narrowband-IoT devices into submission. Before Thirdwayv, Andrew has built microprocessors that need 1000 cold cranking amps per clock, constructed wireless systems capable of frying eggs at twenty feet, and designed machines to make RF transistors explode spectacularly.