The performance will be created by FORMS, a real-time visual music score generator. Driven by a set of rules for graphic generation, randomness and probability, a custom software generates a series of visual compositions created in realtime and never repeating. These scores can be framed within the “tradition” of the graphical music notation which gained strength among twentieth-century composers (John Cage, Karlheinz Stockhausen, Mestres Quadreny, Gyorgi Ligetti …), and which allowed music to be released from the rigidity of classic staves. Thanks to a real-time “sonification” engine, the resulting graphics are transformed into sound using additive synthesis algorithms. A header runs through the image from left to right, interpreting that small vertical fragment of the image. The luminance captured by this header is transformed into bass (if at the bottom of the image) and treble (if at the top of the image). 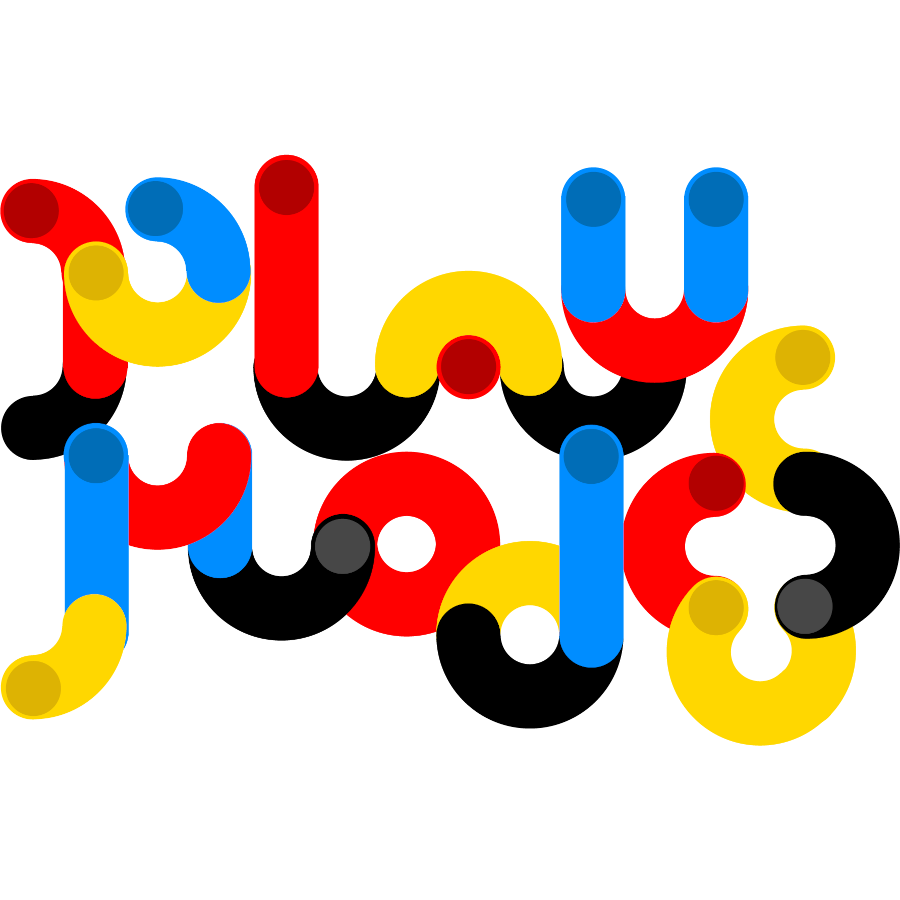 Artist Santi Vilanova is part of the Playmodes collective, an audiovisual research studio. A hybrid team of engineers, musicians and designers who work with self-made digital technologies, breathing life into original light and sound instruments. This digital luthierism has led them to apply their creativity to immersive installations, scenography or projection mapping, in a journey outside the square boundaries of traditional screens. Their deep interest in the relationships between visual and auditory phenomena, as well as their skills in electronic music composition, leads Playmodes to create projects where sound and image are treated as a single matter. In most of their projects, the same streams of data generate both audio and visuals through self-made software, driving the audience into strong synaesthetic perceptions.