Optimizations are mainly known for

In the Rust compiler we have a scheme that allows us to optimize code without affecting the debug-ability while at the same time actually causing compile time speed ups. This talk first introduces the MIR, on which the Rust compiler does optimizations. Then various concepts are explained, which allow us to write idiomatic Rust and still getting performance that hand-crafted low level code can’t beat. Finally an outlook on cool-things-to-come ™️ shows how language-guaranteed optimizations can be leveraged in resource constrained environments. 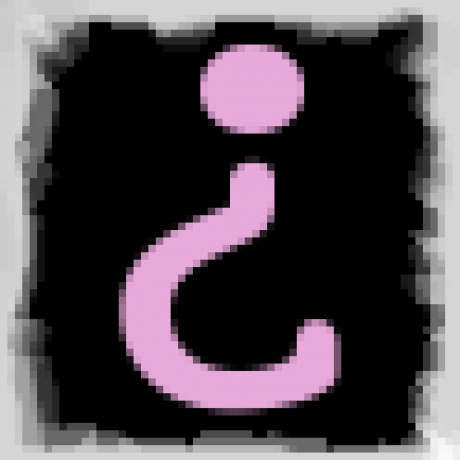 Oli worked on the Rust compiler since 1.0 as part of his PhD thesis. While he mainly focused on embedded and constant evaluation, the work on MIR required for this, introduced him to MIR optimizations. Oli frequently mentors contributors in the const eval or MIR optimization areas of the Rust compiler. Since exactly (to the week) one year Oli pays his bills on by writing Rust code that makes advanced cryptography accessible to companies, allowing them to process private data in cryptographically proven ways.